Thai trains, possible scams, and one hell of an adventure 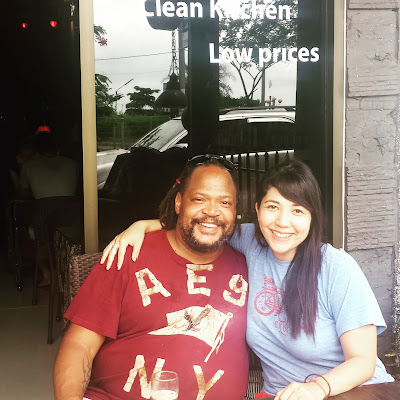 I am not a noob when it comes to travel, but I still make mistakes. I was lucky enough to meet up with an old friend Stacy, during my Ramadan break from teaching English in Saudi Arabia. We met in Bangkok to start an 11 day adventure that we had been loosely planning for some time via chats on Facebook since she lives in South Korea and I toil away my days in the 120F or 50C heat of Saudi Arabia.

Having lived in Bangkok for 6 month and teaching out in the semi suburbs just past Don Meung Airport, I consider Bangkok one of my second homes. I love the place. The grit. The grime. The greenery. The people. The language, and of course the food. But today I am not going to talk much about food. I have a story to tell you.

Our plan, part something:Go from Bangkok to Chiang Mai via train.

Stacy had some international commitments and needed to be in a place with reliable wifi for a Skype call at 11 pm. Most people who make this trip take the night train as the trip takes about 11 hours and the night train is quite comfortable. But this was not an option for us because the train does not have wifi and tethering with a mobile hotspot doesn't work so well on a moving train in rural northern Thailand.

We decided to take the day train. By the way, anything you ever want to know about train travel in Thailand, check out The Man in Seat Sixty-One. Our train was scheduled to leave from  Bangkok Hualamphong station at 8:30 am. We were staying not too far from the train station via taxi and were up and ready to go by 7 am. Easy peasy.

Note to self and others: I almost never get in a taxi that is waiting outside of a hotel or restaurant, bar, etc in Bangkok. These drivers stand around all day waiting for some unsuspecting tourist (falang) as the Thais say, to jump in the back seat and be methodically taken for a ride. But we were not going far and we had plenty of time. I thought there was no way this guy would try to get over on us.........

I am not fluent in Thai. For that matter, sometimes I can't get my words out in English and I am an English teacher. That being said, I told the taxi driver where we were going and from the moment he started driving, I knew he was going the wrong way. Maybe he knows some short cut and will save us some time or he is trying to get a few extra baht in fare. At 34 baht for each USA, I was not worried about it.

Before long, however, he managed to find the only traffic jam in Bangkok at 7 am on this side of town. Suddenly our "we have enough time to catch our train" became an uncertainty.

I am going to skip ahead a bit to the point where we realized that we were not going to make it to the train station in this taxi. We had him uturn, and drop us off at the closest MRT stop. We were 5 stops away from the train station and we had 10 minutes until departure. The part of me that does not know how to stay calm wanted to scream FUCK!

We arrive at the station at 8:31 and there is a chance that train 7 is still there. Thais are generally not known for promptness like the trains in Japan. An official looking woman sees us looking for our train and asks to see our ticket (she probably didn't actually work for the train station).

About this time I started thinking that our train probably was still at the station and this was some sort of scam. Before long, I spotted train 7 behind us and the next train station ahead of us. Both motorbike drivers slowed down and decided this was the time to discuss how much we should pay them for helping us catch our train. 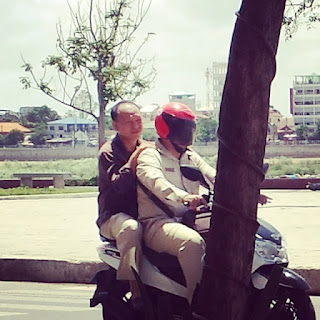 11 hour day train to Chiang Mai from Bangkok =641 Thai Baht each
These guys asked us for 1000 or 600 baht each for helping us catch the train. And of course we are still on the back of the motorbikes and they have slowed to a crawl. If we don't negotiate soon, our train would reach the next station and pass us.

There is no way in Hell I was going to pay more for a 10 minute death ride through Bangkok traffic than I paid for the actual 11 hour train ticket!  We argued about price in Thai for a bit and finally agreed to give them about $10 usd each (300 Thai Baht). We are not talking about being scammed out of a large amount of money by American standards, but given the price of the train ticket and our need to be on that specific train, we between a rock and a hard place.

Once we gave them their 300 baht and got on our train, we had time to take a deep breath and think about all that had happened.
Did the taxi driver get stuck in traffic on purpose?
Was the woman at the train station a friend of his?
Were the moto guys in on the scam?

We will never know. 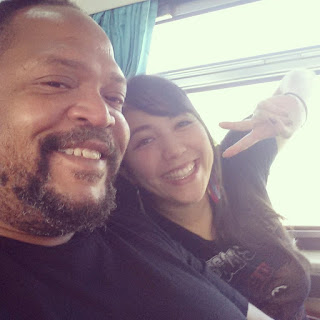 That's enough for now. I need to eat lunch and go for a swim. Soon I will write about the actual train ride. It was a very different kind of adventure and one I won't soon forget. 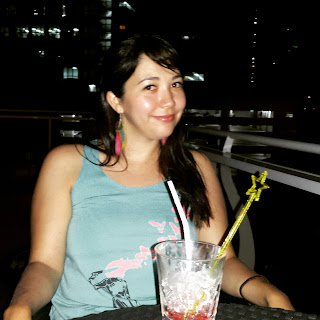 Posted by MarcusInArabia at 12:54 PM